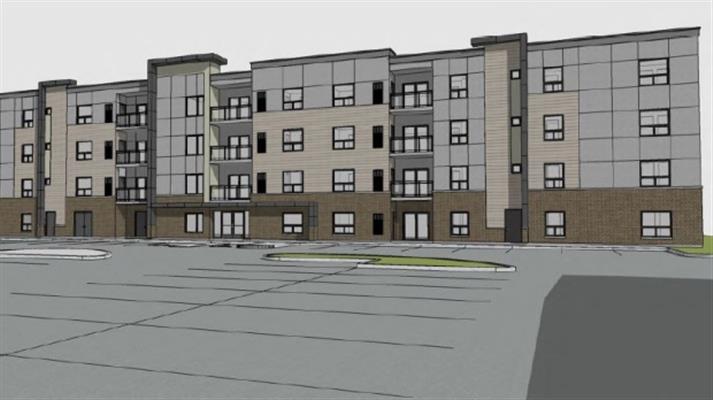 The Valente Development Corporation is looking to build three condo-style buildings in the Town of LaSalle.

President Peter Valente says the $70-million project will include 178 units and will be located on Ellis St. near the Zehrs Store on Malden Rd.

Valente say he’s been eyeing the vacant land for a number of years and says his project will include one four storey building and two six storey buildings.

He says another developer built a four storey building about 10-15 years ago on the opposite corner of the street.

“It’s very similar to what we’re proposing on Ellis Street which is four stories and as you get closer to the commercial section, the buildings get bigger and they’re six stories in size but the location of this property is basically downtown LaSalle if there’s ever a downtown LaSalle this would be the heart and centre of the town,” says Valente.

He adds the project is still in the early stages but hopes to have a shovel in the ground next year.

“Spring 2020 we should be under construction with at least one building and hopefully two and then go from there depending on the market,” says Valente.

Council approved a zoning change to allow the project to move forward without commercial units on the ground floor.