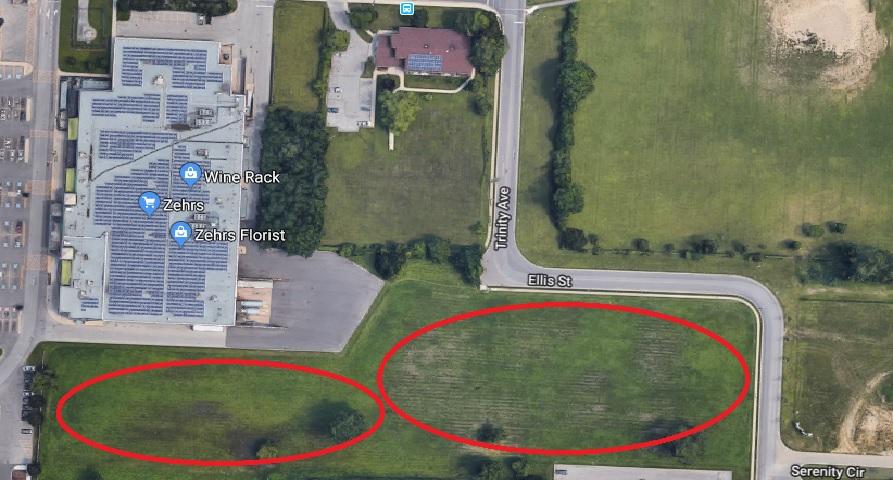 A $70-million residential development has received approval to put shovels in the ground in LaSalle.

Town council approved zoning for three residential buildings with a total of 178 units on Ellis Street near the Zehrs Store on Malden Road back in October of 2019.

A hold was put on the project after surrounding residents raised concerns over pedestrian safety, privacy and traffic.

Valente Development Corporation returned to council Tuesday night with answers to those issues and administration recommended the hold be removed.

Five neighbouring residents appeared before council to insist the project is “poor planning” on the part of the town.

Mayor Marc Bondy says he stands behind advice from the planning department.

“When we come to ‘poor planning’ and comments like that, I take that to heart because I would back these guys to the wall at any time,” he says.

Two of the building will be six storeys with a third near neighbouring homes lowered to three storeys with the stipulation trees must be installed to mitigate privacy issues.

Bondy says the “not in my back yard” argument doesn’t apply to someone else’s property if they’re not breaking any laws.

“I’ve been doing this 11 years and the most common complaint I get is, ‘not in my back yard, I’m losing my privacy,'” he says. “You have to take matters into your own hands and buy that property so they can’t develop it.”

The builder is responsible for constructing a pedestrian trail that will connect with the towns existing network to a nearby school.

Councillor Sue Desjarlais supported the work of both administration and the developer.

“I think we’ve looked at the studies and worked with the developer to try and make things better for everybody all around,” she says. “I just want to get this trail system length in as soon as possible to keep everybody safe.”

Town council voted unanimously in favour of removing the zoning hold on the project.

Company President Peter Valente says work on the pedestrian trail will be complete before school begins in September.

Work will begin on the project as soon as possible.