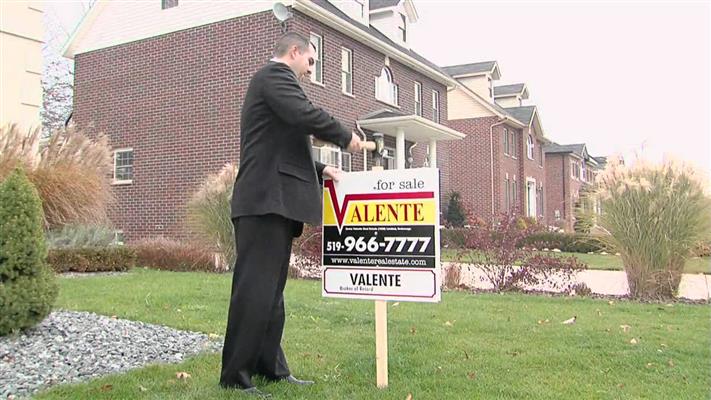 Analysts at SpendTree, a Canadian start up company, looked at residential investment returns for 34 Canadian markets between 2010 and 2015, considering both home appreciation and income potential from renting.

They determined that over the last five years, Thunder Bay, Oshawa and Windsor have been the best cities for Real Estate investors, respectively.

“There are a few really attractive things about the Windsor Real Estate market,” said Brian Rutherford, co-founder and CEO of SpendTree.  “The first is with investment returns, the cap rates are significantly higher than what you’ll see in the rest of Canada.”

He suspects the growing number of permanent jobs in Windsor could be a factor.

In a hypothetical investment scenario, SpendTree Analysts determined that if someone had invested $100,000 in a Windsor home in 2010, rented it for five years, then sold it in 2015, the investor would have earned 27 percent in returns.

In Toronto, that number falls to 22 percent, and in Vancouver, only 12 percent.

The estimated pre-tax investment returns were based on the assumption that the investments carried a mortgage representing 80 percent of the purchase price at an interest rate of 3.5 percent.

Growing property prices in Toronto and Vancouver often overshadow the income component of returns in smaller cities like Windsor, or the potential income to be generated from renting, said Rutherford.

Figures released by the Windsor-Essex County Association of Realtors reveal a 12.08 percent jump in residential sale prices last month compared to May, 2014.

“If you’re are income-oriented investor, Windsor is a great place,” said Rutherford, who has been investing in local properties for three years.

“I have invested in properties that have cap rates well north of 10 percent, which, if you talk to Real Estate investors, is almost unheard of,” he said. “It does exist, and you’re going to find it in places like Windsor.”