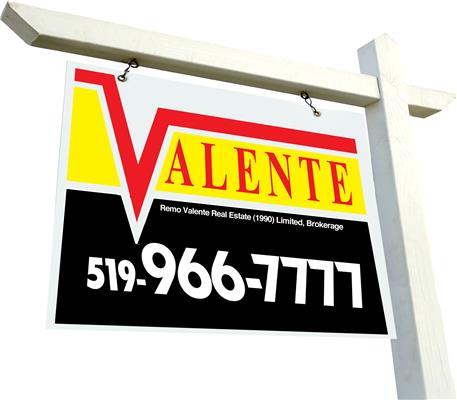 Home sales for the Windsor area were up again in July — by 4.15 per cent compared to a year ago — in yet another sign of strength in the local housing market, according to numbers released Thursday by the local real estate association.

Desirable areas include Tecumseh, Riverside, South Windsor and Forest Glade — where up to 75 per cent of listed homes sold last month.

“For the whole area, the average is about 60 per cent,” said Cameron Paine, president of the Windsor-Essex County Association of Realtors. “When the sales ratio starts to get up over 70 per cent, that really is a seller’s market. That is what has started to happen in certain areas of the city.”

Paine said in the wake of the global economic crunch in 2009-10, monthly home sales ratios dropped to less than 40 per cent in the local market. But he said they’ve “crept up” to where Windsor has largely converted into a seller’s market with prices rising and available inventory of homes remaining low.

The average selling price so far this year is up 3.81 per cent.

A rebound in the auto sector — including a new product at FCA’s Windsor Assembly Plant — and a lack of labour disruption in the public sector have helped the residential sales market, he said.

“We also have low housing prices,” he said. “We are still half the national average and that helps. There continues to be a push to bring in people to retire here. They can sell their home somewhere else and live here for half the price.”

There were 895 new listings last month across Windsor and Essex County — down 6.67 per cent compared to July 2014 when there were 959 new listings.

South Windsor had the highest number of residential sales in the city for July with 84, while Lakeshore had the most in the county with 57.